A creature that dangles within the spiral passage of the Fire-Tower of Time Tong-tah. Gifted with the special powers of making vertical teleportations from the bottom to the top or from the top to the bottom. However, halfway is not an option.

Likes: Born from the Tree of Life on New Year's day, Ga-show (meaning "Happy New Year") loves the phrase "Happy New Year."Dislikes: Ga-show does not think he is incapable. Therefore, he is unable to understand Ka-gyou pressing him to further practice teleportation.

Ga-show can be found near the bottom of the top of the tower, and can teleport the player to the top floor (or the other way around if the player meets him at the top floor). He is unable to teleport halfway, so Ka-gyou presses him to improve his teleportation abilities, but Ga-show doesn't understand why.

Born on New Year's Day from the Tree of Life, Mingke-shu, his name means "Happy New Year". It is his favourite phrase, and can be heard repeating it whenever he is approached.

Ga-show is a round, squat, dark grey creature. He has two eyes on the top of his body, two long lumpy arms on either side that he swings up and down, and two short skinny legs supporting him. His eyes are white, with yellow and grey wispy eyelashes. He has a big orange smile, with a red starburst in the middle. 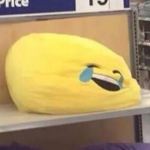 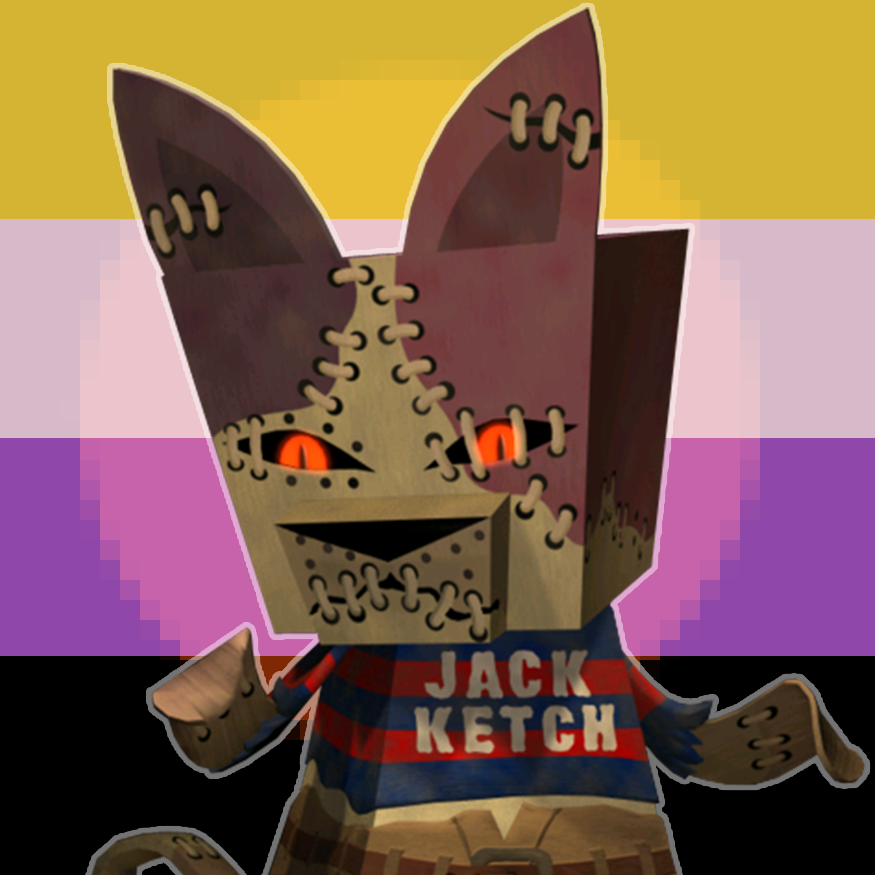 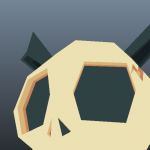